Saying Goodbye and Moving on from Google Plus 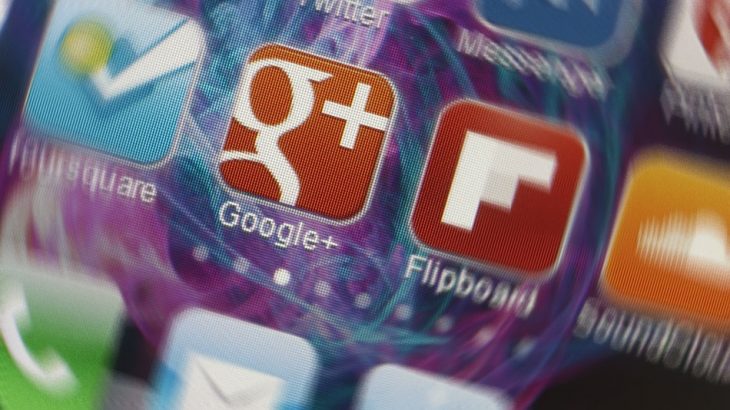 The details of Google’s decision to close down their social network this year have been very few and far between, but the company’s news has certainly sparked a lot of debate. Google Plus has been useful for search engine optimization, offering companies a large platform through which to reach their clientele and share new products. Losing Google Plus could mean that some companies would lose some of their hard work.

Initial reactions were from detractors of Google Plus, people applauding their own dislike of the social network; some speculated that the news is an admission by Google that Google Plus, well, sucks. The latest update from the company, however, tells a very different story.

While the title Google Plus is being buried, its features are going to be repackaged into at least two new products: Google Photos and Google Streams. While it seems that Google Photos will stay the same as is, allowing users to back up and share their images, Google Streams is going to be something quite new. It’s a news-feed service, something like Twitter and the Facebook homepage, but it won’t let you share images. So, companies are going to have to learn how to harness these new products, as well as Google’s existing chat service, Hangouts. Google VP asserts that this division of the features of Google Plus will be a positive improvement.

An advertising network
So, the good news (for some) is that Google Plus is not dead; it has merely been chopped up and repackaged. No longer is the search engine giant trying to create a social network with which to take on Facebook, one could say they are attempting to create an advertising network. It’s common knowledge that Google makes most of its money from advertising, and so this move makes sense. Google Plus was sold as an alternative social network, which had more privacy, largely thanks to ‘circles’ and selective posts. In addition to this, businesses were able to communicate directly with interested people. What went wrong with the project was the ‘social’ part: people seemed content with Facebook and other social networks, and didn’t spend much time hanging around and chatting on the site. What went right with Google Plus, however, is going to be a great benefit to businesses that do a lot of online marketing.

Using Streams, Photos and Hangouts
At this stage Google Photos is going to be something like Instagram, where photos will be shared with friends and other people you are connected with. Companies will have an opportunity to launch visual advertising campaigns, employing series or sequences of images to elicit interest in an upcoming product. Google Photos is already a popular service, and so improvements to it are only going to make online marketing more effective.

On the other hand is Google Streams, which people seem to know far less about than Photos. From the available info it looks like Streams will resemble something like Twitter, where the focus is on sharing small chunks of information. These bits of info will presumably be allowed to include links to sites or images, but Streams will not allow users to directly share images. Hangouts is a bit of a mixture of social and advertising space, but what’s important to online marketers is the fact that it’s on most users’ phones. Hangouts can be a way to reach people while they are on the move.

The Difference Between Website Content and Blog Articles
What Are SERP Rankings And Why Are They Important For SEO?
The Importance of Engagement With Google My Business
Are Google My Business Reviews Important?
How To Use Google Trends For Your SEO & Content Marketing…
Optimizing Your Google My Business Should Be A Priority
PREV Onpoint Adjustments
Understanding the Lingo of PPC NEXT