Mobile-First Indexing: What You Need to Know About It 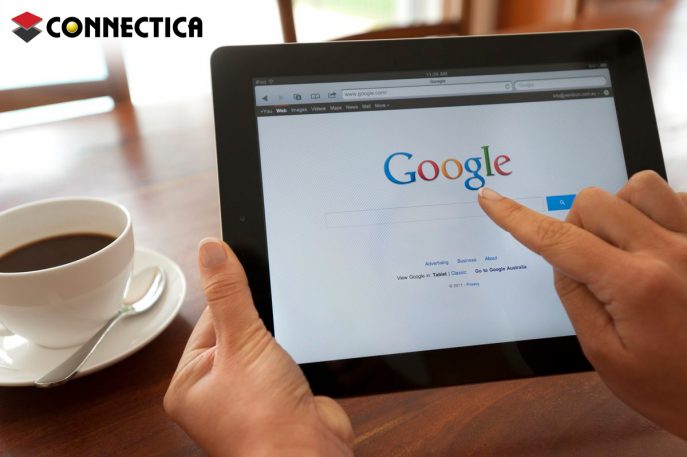 You might be wondering what Mobile-First Indexing is and how to prepare for it, well then, you’ve come to the right place. Google has been talking about rolling out a new search ranking system called Mobile-First Indexing – what this means is that Google will be redesigning how its indexing system works. In the very near future, expected to be rolling out in 2018. Google will be ranking its search listings based on the mobile version of your content, this includes searches which are performed on desktop computers as well.

Okay, so why has Google decided to make this switch to Mobile-First Indexing? The main reason is due to the fact that we are living in a time where people expect to have answers available to them instantly and at their fingertips. This makes sense as smartphones have almost completely replaced traditional cell phones of the past. In a study performed by Google it was found that 80% of their user base makes use of a smartphone to search the web, where-as only 67% of their user base use a computer. This clearly indicates that we are a Mobile-First society, and as time goes by more people will have access to smartphones due to the low price of entry level smartphones.

It is because of this that Google has decided to implement Mobile-First Indexing. This provides indexing and results which are geared towards the majority of their user base, namely smartphone users. Simply put Google’s old search engine has discovered and indexed new websites by crawling though links for a desktop computer’s browser point-of-view, but now Google is changing their crawling and indexing of websites to be from a mobile browser’s point-of-view

What To Do If You Don’t Have A Mobile Website

Some of these tips will require investment from your business from a financial point-of-view. However, to ensure a smooth transition to Mobile-First Indexing and thus keeping your business’s indexing rank you should definitely consider looking for company which specializes in both Search Engine Optimization and website design.

Google is attempting to accommodate its user base by making the move towards Mobile-First Indexing and whilst it is an intimidating prospect, it is geared at improving the quality of searches for the everyday mobile user. The best way to tackle Mobile-First Indexing is by preparing for the switch right away. Google has also just announced that they will be including page loading speed in their mobile search rankings from July 2018, while not directly part of their Mobile-First Indexing system you should definitely prepare for it as if it were part of the Mobile-First Indexing. Essentially, the faster your mobile webpage loads the better your webpage will rank in their new system. So, should you not have a mobile site yet, 2018 is the year to get one, and if you do have a mobile site remember to make the switch to responsive site.

For all your website design and maintenance needs feel free to get in touch with the team at Connectica – we are a digital marketing company which specializes in Search Engine Optimization and Website Design.