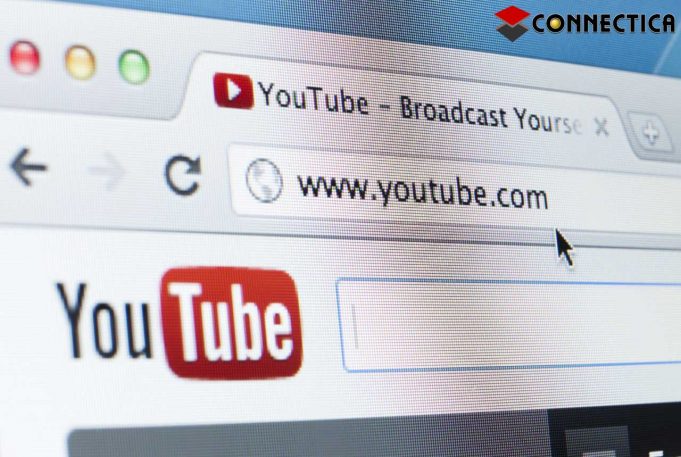 YouTube has over a billion active users, and there are millions of hours of content being consumed every day, so how does a small YouTuber grow their channel? The answer is channel engagement. The YouTube search engine algorithm is a secret, but a few people have analyzed YouTube search results and tallied up the differences in likes, comments, views, and other metrics of the top-ranking videos. This allows them to make significant connections between these metrics and how well your videos will perform.

And the results show that in general anything that keeps the user engaged and coming back for more, will make your videos rank higher on the search results list.

Videos that are longer, rank significantly higher, the average video on the first results page is 14min and 50s. Longer videos mean that the user spends more time on YouTube, which increases ad revenue. Also, if it can keep a user engaged for over ten minutes, it should mean that the video is of a higher quality. It is also important that the user watches as much as possible of your video, if you have a 10min video that no one gets past halfway you will rank lower per the YouTube search algorithm.

Views are not as important in search rankings as everyone might think. The data shows that videos with lower views can consistently outrank other videos with millions of views. It seems that the key to views is to have enough that the other metrics can start working for you, but after your video starts getting likes, comments, and shares, the amount of views doesn’t matter with the rankings as much.

Again, audience engagement is crucial. High ranking videos always have loads of comments. Comments imply that the viewers have taken in what is being shown and felt the need to contribute to it. Engagement like this fuels people to return and watch other videos like yours, and maybe other videos of yours. This is all good according to YouTube, because it means more ad revenue.

Google doesn’t give much preference to the social media shares of the websites, but with YouTube it is a different story. There is even a section in the YouTube analytics for how many shares a video has gotten. The data shows that high ranking videos also have high share counts.

Content that is released and then followed by a large uptick in new subscribers is great indication of good quality content, or at least that is how YouTube feels, because the correlation between subscribers increase and ranking is quite strong. It is also shown that if you actively ask people to subscribe, they are more likely to, so don’t forget to drive engagement.

So overall, making good content is your most important goal, but aim to keep your audience engaged. If people feel that they are part of the project, they are more likely to return and help grow your channel. If this happens, YouTube will reward you with higher rankings and thus it will have an avalanche effect.

YouTube Marketing: How To Get More Views
SEO Talk - Is It Possible To Stay Ahead Of Google?
Writing For SEO? Here Are Some Tips
The Best SEO Practices For Niche Markets
The Basics Of Writing SEO Friendly Content In 2021
A Beginner's Guide To SEO Content Strategies
PREV Miller Construction
Retreat of Broward NEXT